Our two 14U LZBSA Lightning travel softball teams squared off in a game at Bandits Stadium in Rosemont.  The girls played on the same turf the Chicago Bandits play on.  It was an exciting game full of highlight plays!

Chicago Bandit players Abby Ramirez and Haylie Wagner met with the Lightning players in the dugouts during the game.

The girls returned later in the day to watch the Chicago Bandits defeat the Beijing Eagles.  It was a fun day! 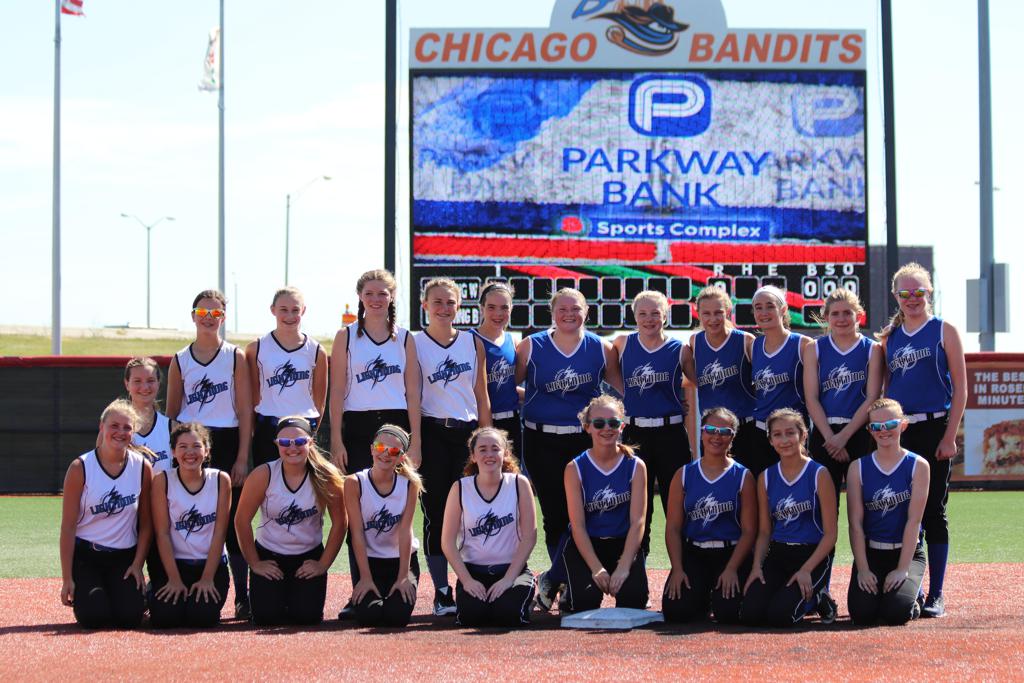 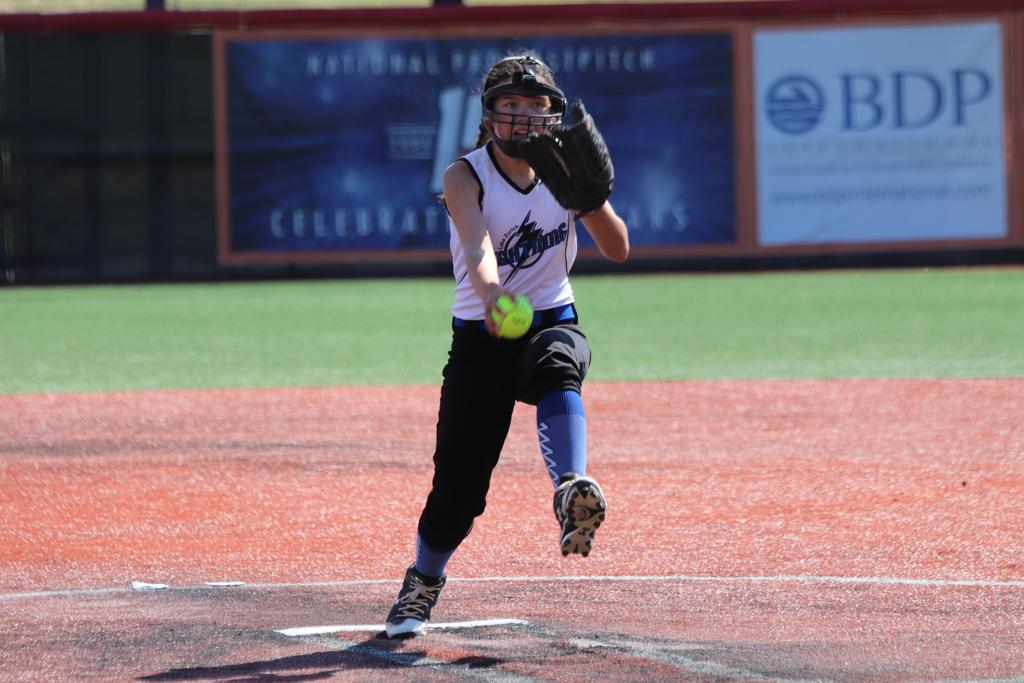 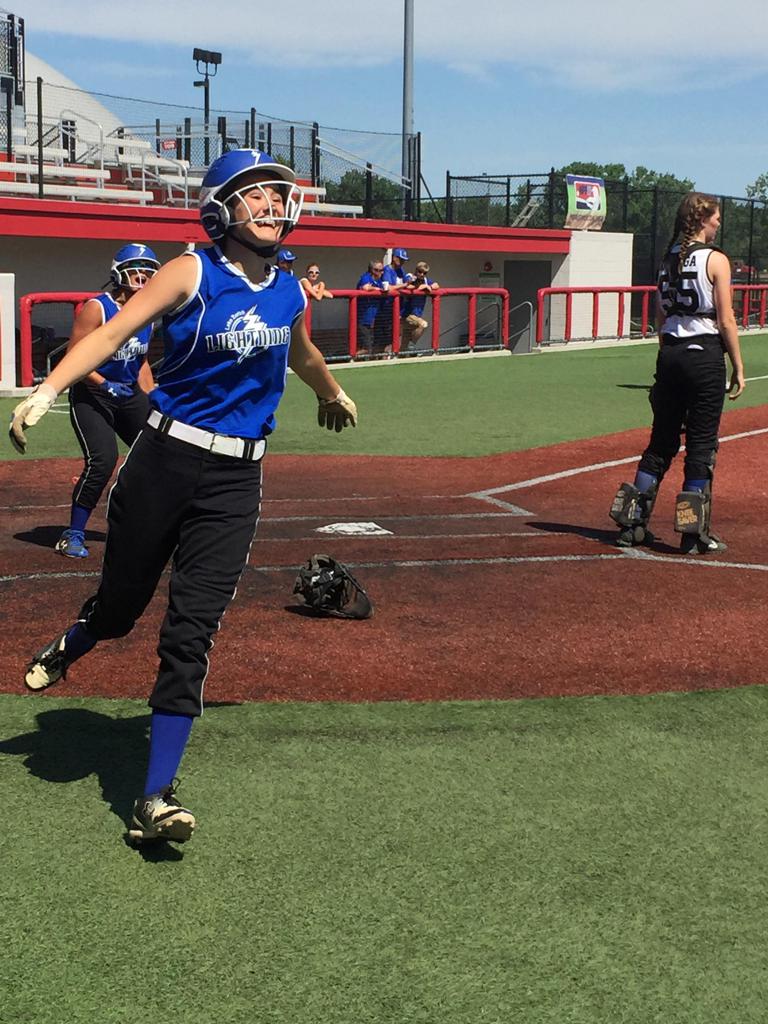