The Goal of the Cougars Program is to support those players that want to take their baseball playing experience to the next level, compete in leagues and tournaments, develop skills and enjoy the game of baseball.  Each Cougars Team can have a minimum of 11 players and a maximum of 15 players. Players can anticipate approximately 45-65 games per season, this will vary by age group and how competitive each team is during tournament play

League Games: The Cougars typically participate in the Mid-Suburban League (MSBL), McHenry Travel League. These leagues are made up of the Elite Level, A Level and B Level program in the surrounding areas. Each Cougars Team will play around the Lake and Cook Counties and will play approximately 8-14 league games (half home, half away)

Tournaments: In addition to league play, each Cougars team will participate in 4-5 tournaments. Teams will be placed in tournaments based on the individual team’s skill level. For questions about what tournaments you can expect, please reach out to the Manager for your age division on that teams home page.

Schedule: the following is a typical season schedule in our youth program (varies by age):

During the regular spring/summer baseball season, we expect that the Cougars team is our players’ first sports priority. However, the LZBSA encourage our players to participate in other sports as well.

The Lake Zurich Baseball Association offers a Fall House League, and any Cougars Player is required to participate in one season of Fall Baseball. 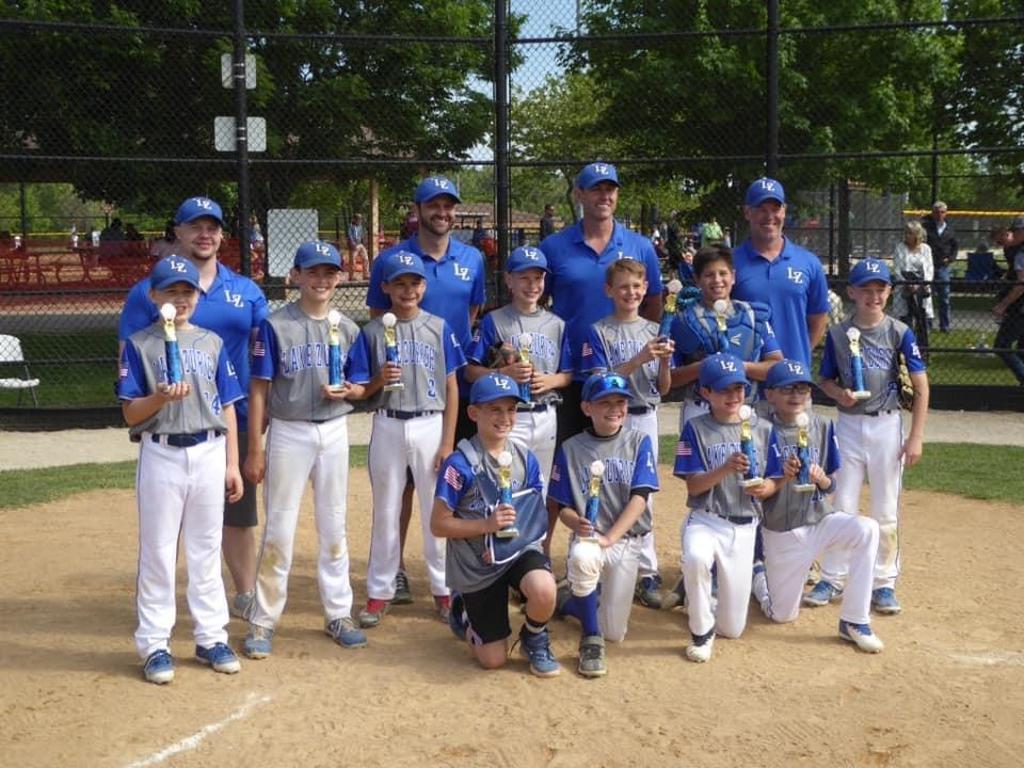 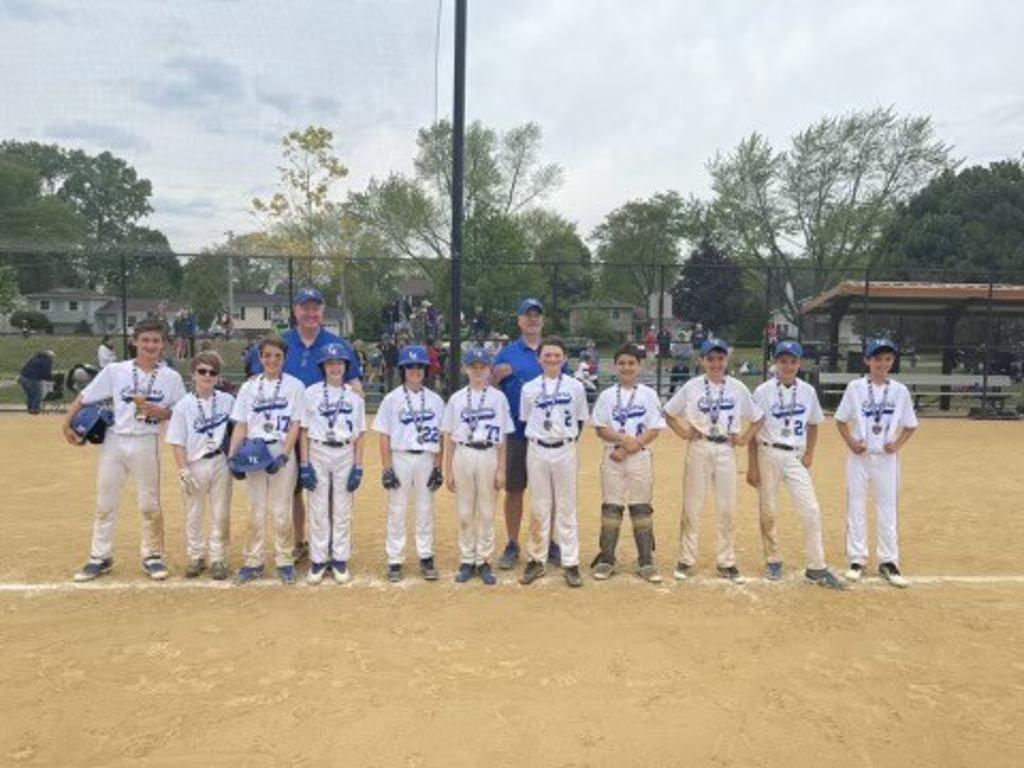